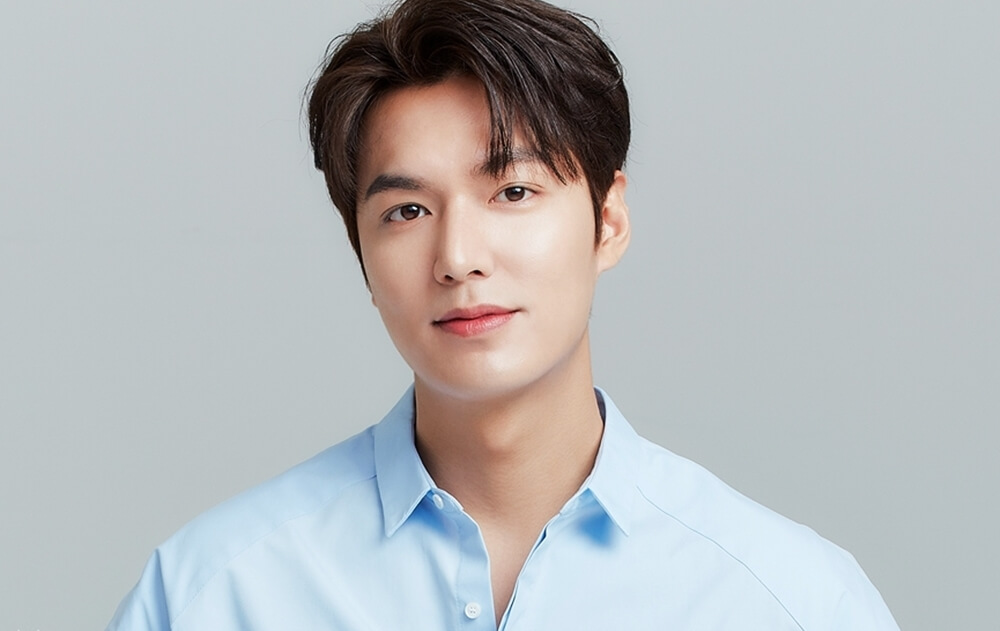 Lee Min-ho, a star who does not need any introduction, is one of the famous South Korean Stars. His Popularity extends to All over Asia because of his choice of Dramas! At a young age, He went on to receive numerous prestigious awards and the height he achieved is invincible!

Most of his dramas achieved greater success and made him one of the most popular Actors in Asia! He acted in various genre dramas over the span of his 15 Years acting career and most of them created Korean Waves all over Asia. In other words, he is also one of the hallyu stars who is responsible for contributing to the popularity of Korean Dramas!

These are the 4 Top dramas of Lee Min-Ho! Apart from these dramas, Personal Taste, which he starred with Son ye-jin achieved average success.

Lee min-ho acted as Lee Yoon-sung, a Codenamed “City Hunter”, who seeks revenge for his father’s murder. The City Hunter is an action drama with a very usual plot!

After graduating from the Massachusetts Institute of Technology, United States, Lee Yoon-sung returns to South Korea to fulfill his revenge. As a part of his revenge move, he starts working as an IT expert and works at Blue House. He falls in love with Kim na-na (Park Min-young) and later they both become a team as they are of the same motive. Conflicts arise when Yoon-sung disagrees with his adopted father Lee Jin-pyo, who is Lee Yoon-sung’s father’s colleague, Close Fried, and the master of this entire revenge plan.

City Hunter received positive reviews and turned to be another success drama after Boys Over Flowers. Lee Min-ho’s performance was praised and ended up bagging him the Best Actor Awards at several Drama Awards.

Legend of the Blue Sea:

Lee min-ho acted as the son of a magistrate in the Joseon era who loves a mermaid. After experiencing dreams about him and his lover’s fate, he commissions a time capsule to caution his future self, Joon-jae, a con-artist in the modern era who scams people for Money laundering. He meets Shim Cheong, a mermaid who changes his life upside down.

Due to the overseas popularity of min-ho and Jun ji-hyun, the series attracted a high viewership rating by topping the time slot during its run. The drama was an international hit being sold to Southeast Asia, the Americas, and Europe.

Due to ensemble cast including prominent stars Kim Eun-Sook (the writer if Heirs), Lee Min-ho, Kim Woo-bin, Park Shin-hye, and Kim-ji won, The Heirs was a huge success throughout Asia with Lee min-ho nominated for several awards at SBS, Baeksang , etc. In addition, he won Best Asian Actor Award at Baidu Fei Dian (“The Hottest”) Awards in 2013.

‘Boys over Flowers’ is the pioneer for Min-ho’s Success. Though acted in minor roles right from the Year 2005, Gu Jun-pyo is the first breakthrough role in Lee Min-ho’s acting career.

Though the drama had been criticized for depicting Social Class concepts and encouraging School Violence, it was a massive hit with the average Nationwide Average audience Share surpassing 25%. This drama has created another KOREAN WAVE throughout Asia and min-ho received several endorsements and advertisements due to his overnight Stardom.

Lee min-ho acted as King Lee Gon, the Emperor of the Kingdom of Corea, and a country on the parallel world. He travels back and forth between the Kingdom of Corea and the Republic of Korea (South Korea) to manage the tensions that about to arise in his Kingdom and to see his lover Jung Tae-eul. This drama is the first release of Lee Min-ho after his military service. His last drama was the Superhit Legend of the Blue Sea (2016).

The recent drama of Lee Min-Ho was the most anticipated drama of 2020. The main plot of the series highlights parallel world Subjects. Despite being the most expected Series, The King: Eternal Monarch was subjected to severe criticism in South Korea. The show was heavily criticized for its entire plot, screenplay, performances. This heavy budget drama failed to attract audiences in South Korea, Rather, was announced as hit internationally and was listed in the top 10 most-viewed TV shows on Netflix in Various other Countries during its run. The exact outcome is yet to be known.

In spite of the result, the drama has made this king So Popular and attributed to his popularity!

The Faith is another notable drama of Lee Min-ho! Faith is a historical drama and Lee Min-ho acted as a warrior, leader of the royal guard. This drama’s rating was dropped to below 10% after the mid episodes and was an unbearable loss financially. This drama has been suffered from the beginning in production and financial aspects. The story was good but had to change the original scripts of the last few episodes because of financial problems as reported by the writer.

However, because of lee Min-ho’s popularity, the drama was sold to 6 Asian countries and managed to collect 90% of the pre-sales amount(from Japan).

He is currently working on “Pachinko”, a webseries !