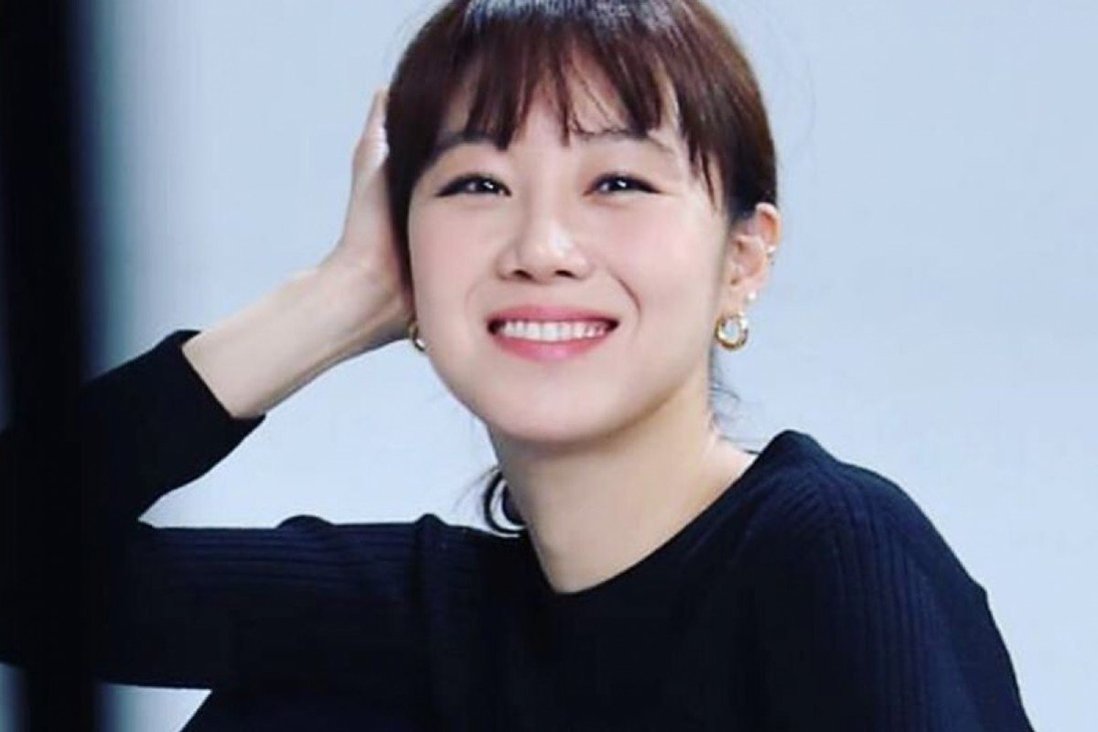 Gong Hyo-jin is one of the most successful actresses in South Korea. The incredible acting performances especially in romantic comedy Genre made her establish herself as the Queen of Romantic Comedies. In around her 20 Years of acting career, this Queen of Rom-com has sustained a top position as a remarkable actress in the South Korean Entertainment Industry by acting high rated Dramas and Movies of different Genres.

Here are the Allsorts Kdramas’s top dramas of Gong Hyo-jin,

Gong Hyo-Jin plays the role of Seo Yoo-Kyung, working as a kitchen assistant for two years in an Italian restaurant ( La Sfera) dreaming of becoming a star chef.

Her dream to become a star chef scatters when she was fired by a new head chef Choi Hyun-Wook. But she somehow crawls her way back to the restaurant every time she gets fired by Hyun Wook.

Meanwhile, Kim San, the owner of the restaurant La Sfera, hires Sae Young to be a co-head chef to works along with Hyun-Wook. Sae-young is a celebrity chef and also Hyun-woo’s ex-lover who turns as a rival. Yoo-Kyung started to work between these two and feels insignificant. Soon she started to develop feelings for the handsome Hyun-Wook and started to have a difficult life in her workplace.

Gong Hyo-Jin won many awards for this drama as Top 10 Asian starts at CETV Awards, Best couple award along with Lee Sun-Kyun and Top excellence award for an actress at MBC Drama Awards.

Gong Hyo-Jin played a young woman who sees ghosts due to a mysterious accident that happened in her past. She is a bright and beautiful woman but due to her ghost seeing ability she finds herself as an outcast and unable to live a normal life.

This horror-romantic comedy unfolds about a shopping mall CEO Joo Joong-won(So ji-sub) and Tae Gong-Shil (Gong Hyo-Jin). Gong-Shil who sees ghosts finds out that the ghost around her disappears whenever she touches Joong-won. So she decided to stay by his side as his secretary. Soon their life changes diversely when they fall in love with each other.

Because of the actors, and plot this drama gained popularity with an average rating of 20.7% in Korean and 18.4% national wide audience share.Gong Hyo-jin  is nominated under several categories for Master’s Sun.

Gong Hyo-Jin acted as Tak Ye Jin, an experienced producer who works in a music program for a long time. She is a smart worker and bumptious when it comes to abuse her junior. She also never let people find out about what she thinks.

The Producer drama is about people who work in an entertainment division of television networks. This drama shows the backstage life of broadcasting industries and their hectic schedule during their process of filming, arranging for shows, variety shows, and editing, etc.

Gong Hyo-Jin Won Best couple award along with Kim soo Hyun and Cha Tae-Hyun and she was nominated under several categories. Though the drama was criticized for being unrealistic, it topped the Contents Power Index (CPI) rankings by receiving a solid average viewership rating of 12.5%, and Gong’s acting is heavily praised by the media.

When the Camellia Blooms:

Gong Hyo-Jin acted as an Oh Dong Baek, a single mother who is living in a small fictional town of Ongsan. She runs a bar-restaurant called Camellia and takes care of his son Pil-su. There she meets Hwang Yong-Sik, a coltish police officer who proposes his love for her. Though people around her talk bad about her being a single mother, Yong-Sik never backed off from showing his love for her and pursued his love to reciprocate from her. Later Dong Baek’s past lover, a famous baseball player appears and trying to win her back. Meanwhile, a serial killer claimed Dong Baek as his next victim to kill and Yong-Sik tries to find out the killer and to protect Dong-Baek.

Gong Hyo-Jin was nominated for many awards and she won Grand Prize (Daesang) and Best couple Award along with Kang Ha-Neul at 2019 KBS Drama Awards. This drama attained great popularity, became the highest-rated mini-series of 2019, and praised by critics for the actor’s performance and its unique plot.

Other notable dramas/Movies of Gong Hyo-jin:

Gong Hyo-Jin plays in the second part as Sun-Kyung, a quick-tempered young woman, who resents her mother because of her affair with a married man. After her mother died because of cancer, she has the responsibility to take care of her brother by abandoning her dreams.

Gong Hyo-Jin played as Gu Ae-Jung, a popular member of a former girl group Kukbo Sonyeo. After fell from grace because of scandals, she struggles to make a living because of her troublesome brother and father. In the Meantime, Ae-Jung meets Dok Ko Jin (Cha Seung-won), a popular star but has a flawed character. Ae-Jung discovers a secret about Ko-Jin and later she appeared in a variety show where she calls Dok Ko-Jin and reveals his secret accidentally. This leads to an Ill-fated relationship between them and things get complicated when Ko-Jin falls in love with her.

There is no information on her upcoming projects as of July 2020.