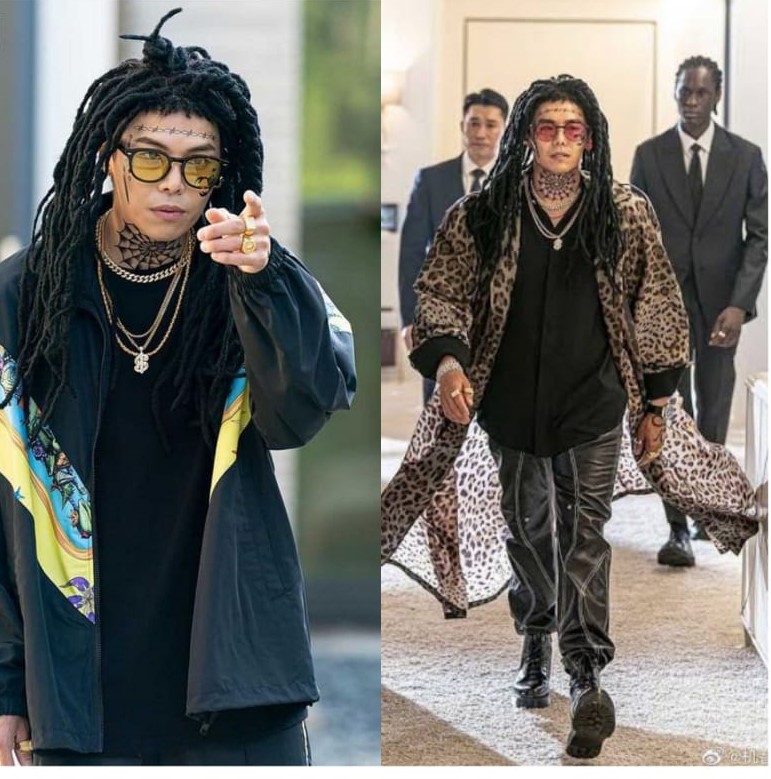 His recent Character Alex Lee, has stirred a controversy as international viewers of Penthouse have criticized claiming that the character has mocked “African-American” Ethnicity!

Not only this, if we can see through some Korean dramas like Itaewon Class, it proves that the Racism is still alive in South Korea!

Coming to the issue, Park Eun-seok, has issued an apology by clearly stating that he never meant to hurt or mock the African-American Community.

His apology as follows,

“Regarding the drama “The Penthouse” character Alex, I’d like to let everyone know that none of the appearances that were driven by the character were falsely intentional to harm, mock, disrespect, or discourage the African-American community. I’d like to apologize to the people who took offense by the character’s appearance. It was more admiration of the culture than mockery, but now I’m aware that the approach was more CA [cultural appropriation]. It was a wrong attempt for character development.

Again, I’d like to apologize to those who took offense; I as a minority myself should’ve known better. Thank you for giving me the opportunity to grow in awareness.

I hope you have the sincerity in your hearts to give the benefit of the doubt, that Alex’s appearance was rather a character approach who admired the culture and wanted to “be” like, not intentionally portraying mockery.”

Park Eun-seok posted this in his Official TikTok Account.

The production Team SBS, has come up with a statement on June 14,2021 that “No intention” of Mocking a Specific Culture or Race.

RACISM IS NEVER ACCEPTED IN ANY FORM! It will have a greater impact when a world-wide popular shows encourage Racism intentionally or inadvertently. Hope The production Team will come up with a plan to avoid such portrayal!