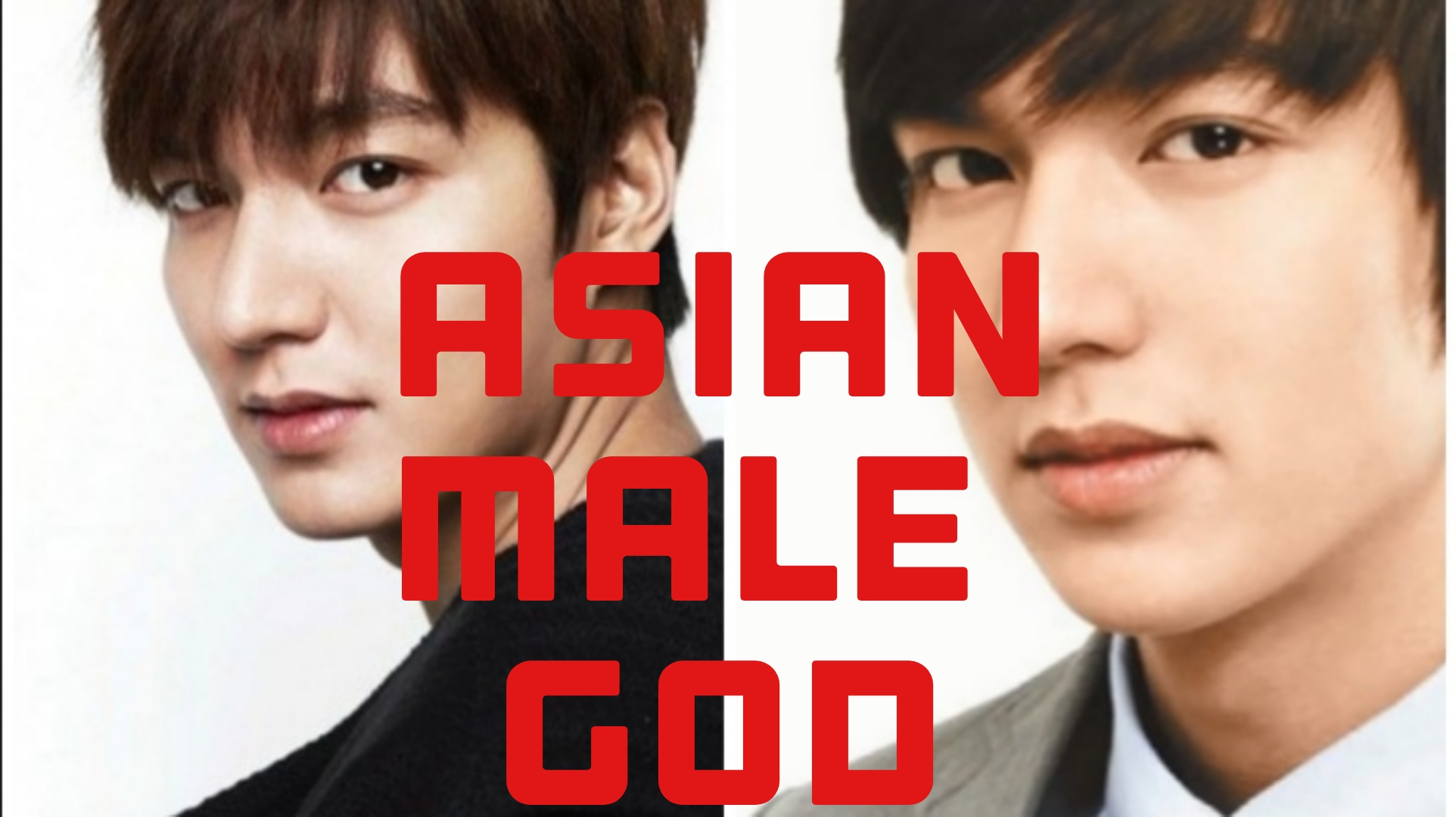 Lee min-ho’s life is not simple. Once, it had a severe downfall. Initially, he landed minor roles in several television dramas such as Nonstop 5 and Recipe of Love.

When his acting career was about to gear up, suddenly it was put on hold for a year following a serious car accident. Min-Ho was severely injured and spent several months bedridden.

After his recovery, He received his first leading role in the high-school drama Mackerel Run in 2007, but the series gained low viewership ratings.

But!! THAT NEVER STOPPED HIM!!

Min-ho’s breakthrough came in the lead role of Gu Jun-pyo in KBS’s Boys Over Flowers. The series attracted high viewership ratings. This Gu Jun-pyo character is still popular even after a decade!. This drama has created a second Korean wave throughout Asia! Min-ho becomes a notable Hallyu Star.

Later, he starred in action drama City Hunter, The drama was a commercial success across Asia, and contributed to his growing popularity. His next drama, “The Heirs” enjoyed immense popularity making him one of the top stars all over Asia.

He received the “Prime Minister Award” at the 5th Korean Popular Culture & Arts Award for his contribution to Hallyu.

He topped an online poll organized by a Chinese entertainment magazine to be crowned as the “Asian Male God” in 2014.

He was chosen as the Most Favored Korean Actor by fans of the Korean Wave in the United States.

This King of Monarch is the most followed actor (As of 2020, in the Korean Industry) on social media that includes various platforms like Instagram, Facebook, etc.

Well,the sky has no boundaries.

Here is Our Video,

In 2006, Min-ho’s acting career was completely off for a year following an extreme vehicle Crash Accident, when he was driving with fellow actor Jung Il-woo and two other pals. He and his pals were driving to Gangwon Province(the driver is his friend as well), a car coming from the alternative lane after fleeing from a preceding hit-and-run, hit them head-on, destroying the hood and engine in their vehicle. Min-ho and Il-woo, who were seated in the back seats of the car, survived the accident in a very critical condition whereas their friends, both sitting in the front of the car, died on spot. Min-ho becomes critically injured and in a coma for a month, and then he spent several months bedridden. His injuries covered broken ribs, thigh, and ankle, alongside a tear in his knee cartilage. To get treated, a forty six-centimeter metallic pin was inserted in his thigh, leaving one among his legs shorter than the other.

Won Bin And His Rumored Projects